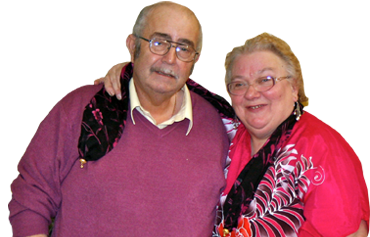 “On Saturday 6th July 2019 we took part in the Yorkshire Three Peaks Challenge which involves hiking 24 miles in less than 12 hours, and climbing over 5,000 feet, tackling Pen Y Ghent, Whernside and Ingleborough in Yorkshire.”

“This was a really tough challenge – physically and mentally. One I would not like to repeat! Many people didn’t make it all the way round and were driven to the finish line. We set off walking early in the morning at 6:30am. It was very cloudy and a bit chilly at that time so when we reached the first peak we were in the clouds and it was windy. By the second peak, later in the afternoon, the sun was blazing and we’ve all got good tans now. Climbing the peaks was difficult enough but even coming down was a challenge. It was very rocky and steep. Our legs were still aching a few days later. We were also covered in bites from all the midges that had fed off us along the route. I must say I was impressed that my feet were not sore and I had no blisters so my walking boots must be well worn in. My long distance walking training clearly paid off.

We would really like to thank everyone who has donated to the challenge and supported us during the event…… You kept us going! We would also like to thank Salford Van Hire for providing us with excellent transport.”   Serena Rice

Salford Heart Care provides vital emotional and practical support to people and their families living with heart conditions and other long-term illnesses, such as stroke, diabetes and COPD. The charity also works to reduce the risk of heart attacks by encouraging people to keep active and providing education on how to self-care. One of the charity’s key aims is to tackle social isolation and loneliness in the community, particularly amongst older people. Salford Heart Care was established in 1987 and currently supports more than 400 people each year. Demand on services continues to increase each year. The charity provides vital support through Healthy Heart Clubs and also a new Bereavement Support Group that was established in June 2018. All donations received will directly support local people using Salford Heart Care’s services.

We really appreciate all your support and thank you for any donations. 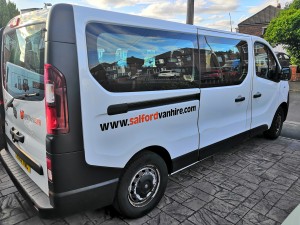 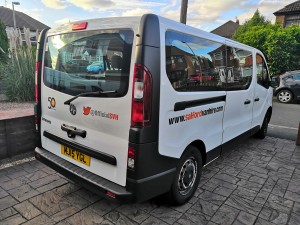 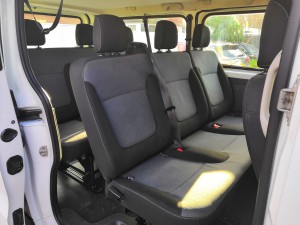 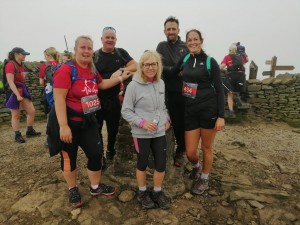 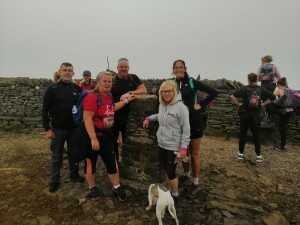 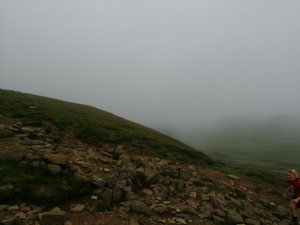 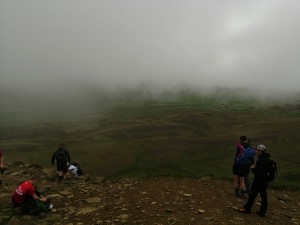 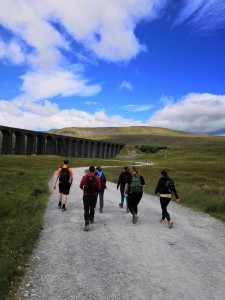 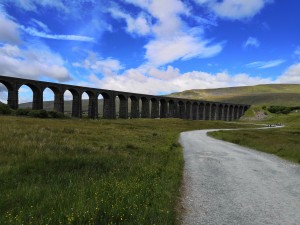 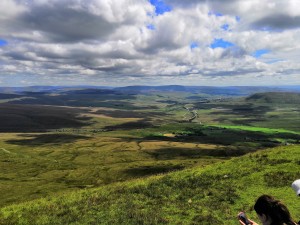 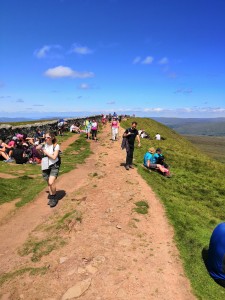 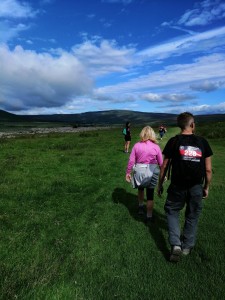 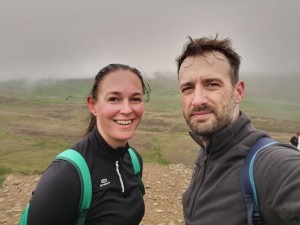 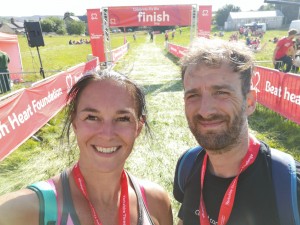 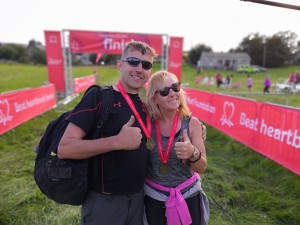 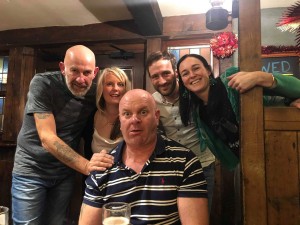